Bee Venom in skin care products has been a controversial topic in recent years. To wheel a battered old pun back out for a ride, they began to develop a buzz (we’re sorry) in 2013 when Kate Middleton, Gwyneth Paltrow and a raft of other high profile figures touted their benefits. Initially, it was widely claimed that injections of low concentration bee venom act as a natural and safer alternative to Botox. Following this, Bee Venom began to crop up in all kinds of face masks, serums, and treatments taking centre stage as the key active ingredient.

Some doubts have been raised as to its effectiveness as an out-and-out replacement for Botox, but a great deal of promising evidence is beginning to emerge for its effectiveness in a variety of other skin care applications.

So, we thought we’d answer some of the most common questions about Bee Venom in skin care. 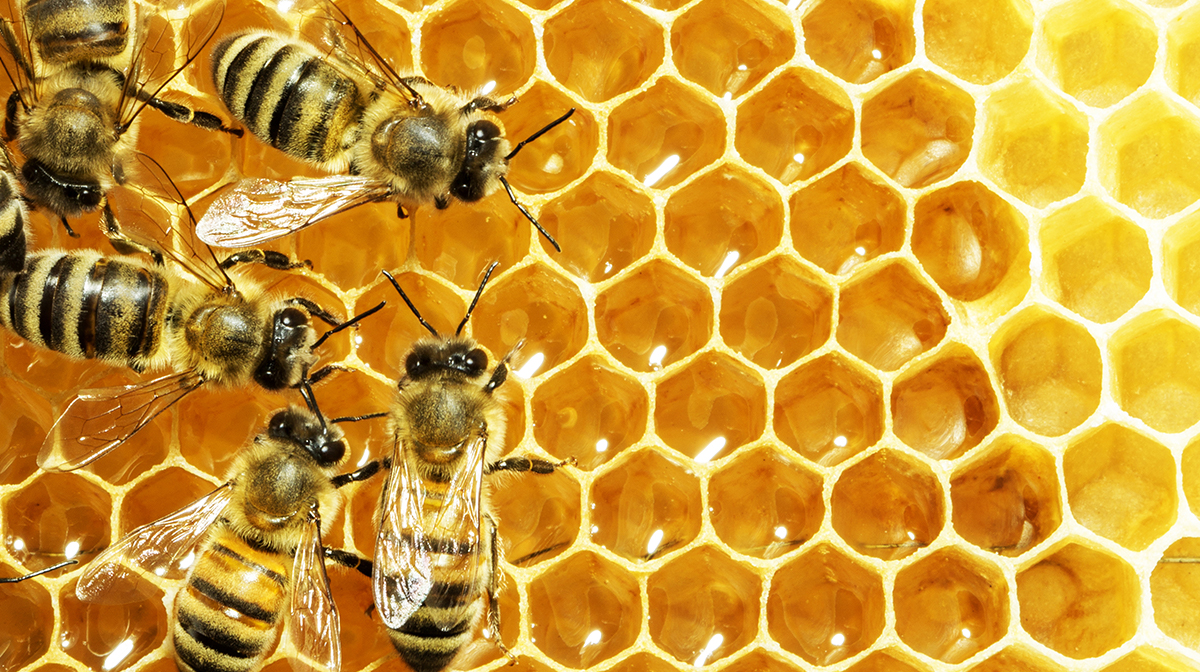 Bee Venom is a relatively new development in the world of skin care, and as such, while tests have been carried out, clinical data is relatively limited. Traditionally, bee stings have been used as folk remedies; Apitherapy is a branch of alternative medicine which makes use honey, pollen, propolis, royal jelly, and bee venom, variously. As with many forms of alternative medicine, the claim that Apitherapy has any significant benefit for medical purposes are not supported by rigorous scientific testing.

There have, however, been a few areas identified where bee-derived products have practical application. Royal Jelly is rich in amino acids which are precursors to Collagen. Many report the positive effects of Royal Jelly when used as a moisturiser or even ingested as a supplement.

Honey, too, has many applications within skin care. Its natural anti-bacterial properties, as well as speculated anti-inflammatory effects (confirmed in animal studies) have seen a recent surge in Honey Skin Care’s popularity. The rise in popularity has been fuelled particularly by eco-honey, such as Manuka and Tualang honey, which, as scientific evidence states, appear to have stronger effects.

What does Bee Venom do?

The popular theory which drove the initial trend surrounding Bee Venom is that when your skin comes into contact with the toxin, your body’s immediate reaction is to increase blood flow, as well as increase collagen production to repair the skin in the area that has been affected.

On the basis of this, injections of Bee Venom solution directly into the skin have become increasingly common, its effects compared with Botox. Besides the testimony of those who have tried it, however, there is little scientific evidence to back this claim up. In addition, the risk of suffering an allergic reaction is particularly high when bee venom is injected.

There are, on the other hand, a number of promising studies suggesting that when applied directly to the skin in low concentrations, Bee Venom is effective at treating acne and reducing visible signs of ageing. As well as this, it’s thought to help in preventing photodamage to collagen and potentially increasing the growth of skin cells. 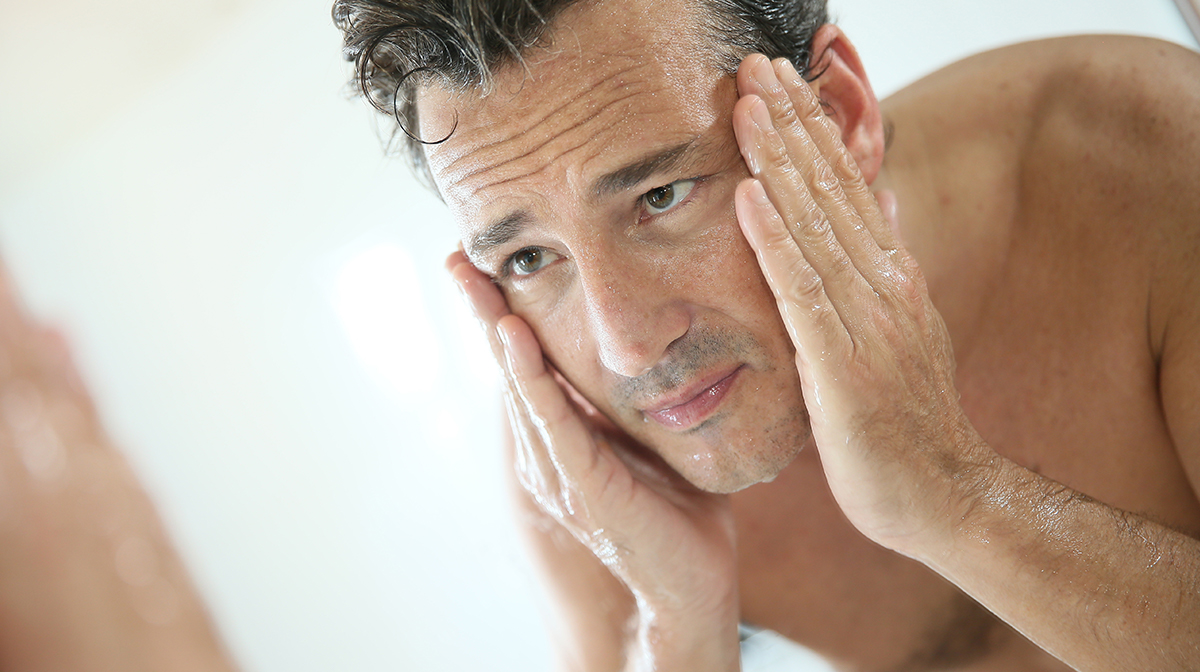 How Should I incorporate Bee Venom into my skin care routine?

When it comes to incorporating Bee Venom into your skin care routine, you’re spoilt for choice. Serums, essences, face masks, moisturisers and other treatments including Bee Venom are out there which give you a range of options to consider, making it extremely easy for you to reap its benefits if you choose.

How to look alert on Monday morning: skin care tips

Why You Need A Nighttime Skincare Routine

WIN TICKETS TO THE BRIT AWARDS WITH MASTERCARD