The Oscars 2016  is creeping up on us and so is our next unlikely style icon here at Mankind. When we found out that Jared Leto would be a presenter at this year’s Oscars we realised it would be a sin not to focus on his killer style here in celebration of this. This alternative rocker has some serious swag, giving him ultimate bro points on our style radar. Read on to find out why Jared Leto ticks our boxes when it comes to being our unlikely style icon this time round…  *queue the Thirty Seconds to Mars tunes*… 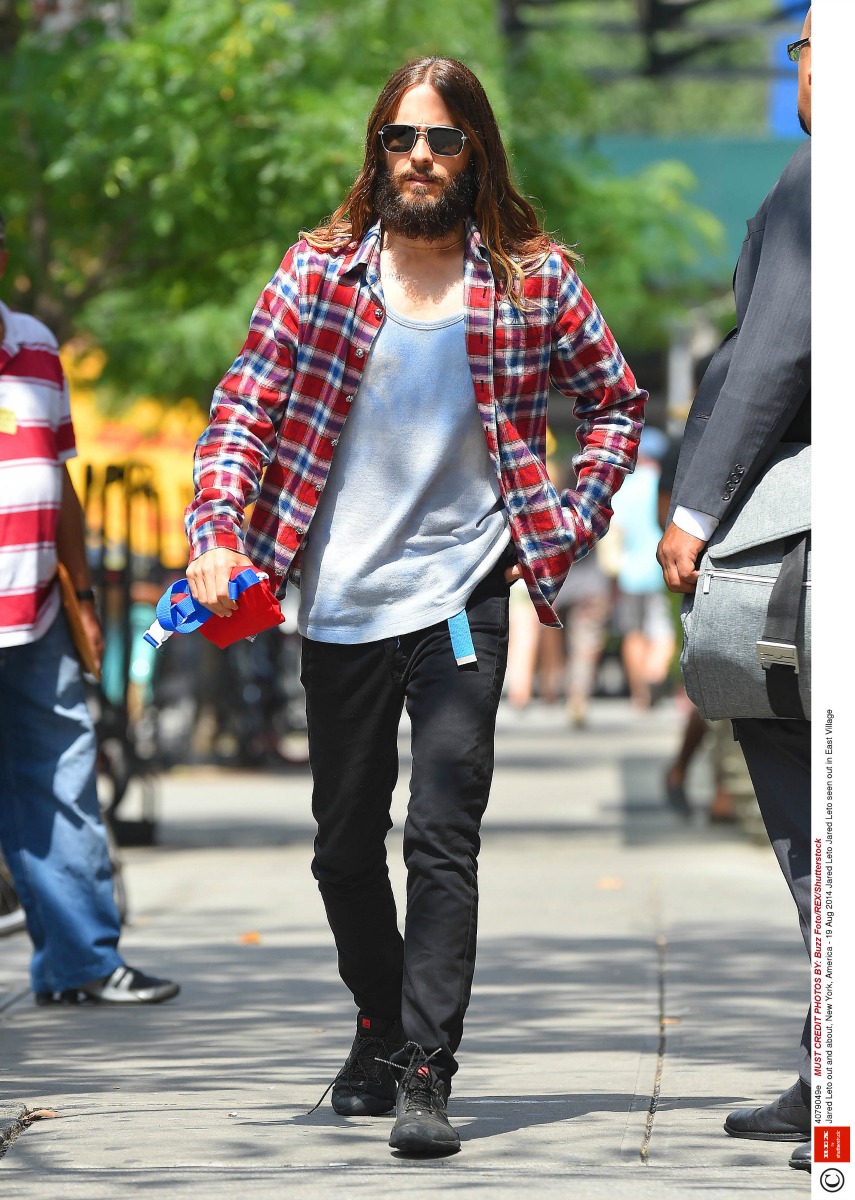 It’s no surprise, our rocker legend Jared Leto often pairs black skinny jeans and plaid shirts with leather biker jackets. Whether it’s just a casual outfit or a red carpet event, he always manages to pull it off. If you’ve caught serious Leto hair envy just like us, try Evo Salty Dog Beach Cocktail Spray, which will add a texture and slight wave to your long tresses, without weighing it down.

If you’ve noticed, Jared Leto is a big fan of his pastel tailoring. On the red carpet you will see him styling anything from a classic white to powdery lilac, he never fails to stand out. At the Oscars in 2014, Jared went and mixed it up with a white jacket, red bow tie combo and stole the spotlight along with some killer man points. For good measure, at the Golden Globes in 2015, Leto wore his ombre waves in a classic man braid – freakin’ awesome right?

Not only is he known for his long locks of late, but Jared Leto also went through the pink hair phase (just like Zayn Malik is right now) and luckily managed to pull it off. However, no hair is immune to the dry, damaging effects of hair dye (or even drying weather) so if you’re looking to go for this bold look you might want to invest in a good conditioner such as the Men-U Daily Moisturising Conditioner. If you’re teaming any Leto hair do with some facial hair, then don’t forget the Men Rock Beard Oil to keep your beard and stubble smooth and soft.

Jared Leto as The Joker 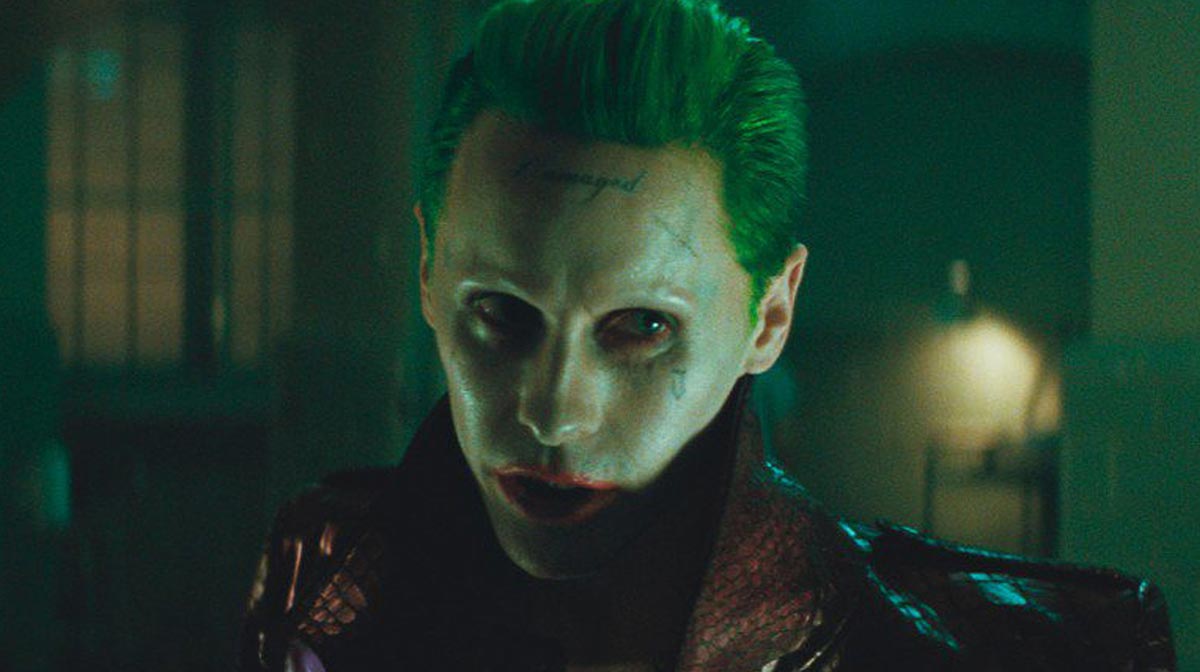 And finally, if you’re looking for a little less serious look, then take his style as The Joker in Suicide Squad as a fine example of mixing things up. At the end of the day, who wouldn’t want to be this crazy legendary character? Well, unless you’re not too keen on having green hair, or removing your beard… Actually on second thought, maybe Jared Leto is the only person who can pull this off with so much style! We’ll leave this one to you mate.

Born and raised in the sunny island also known as Singapore, style for me can be represented by 3 C's - comfortable, clean and confident. Staying current has always been key for me too. Whether it is the latest fashion trends or hairstyles, you can be sure that I will be here to keep you up-to-date.

The Best Toner for Men: 10 Products You Need to Try

Meet Your Match: The Perfect Hair Product for your Hair Type

Top Grooming Tips as given by Mankind Followers

7 Alternative Sport Ideas To Give A Go