Skin care is a complex topic. Given the huge variety of products on the market, and the ever-changing view on what’s most effective, figuring out what you need to use can be a torturous process. At Mankind, we’re committed to making sure you’re up to speed on the most important aspects of Grooming. That’s why we’ve already covered the scientific evidence supporting the effectiveness of Retinol, as well as the Top 10 Best Retinol products. But while Retinoids may be effective for treating the signs of ageing, we think that prevention is always better than a cure. For this reason, we’re covering the importance of including SPF in your skin care routine.

Your Skin and the Sun

We’re all familiar with the immediate effects of catching the sun. Tanning, for many, is among the more desirable, with burning and peeling at the opposite end of the spectrum. But when you’re exposed to sunlight, much more is going on beneath the surface.

Tanning, as well as burning, are brought about due to your skin absorbing UV light, which can be divided into two categories.

UVB radiation is the type we’re probably most familiar with. It is mainly absorbed by the Epidermal layer of the skin, which sits on top of the Dermis. While this type of radiation plays a less significant role in ageing and tanning, it is the main factor in sunburn – so when you’ve absorbed too much, you know about it. UVB radiation is viewed as playing a key role in the development of skin cancer, too, so protecting yourself against it simply makes sense.

As a general rule, you’re much more likely to experience this in summer, in hotter climates, and when the sun is higher in the sky. However, given the many adverse effects associated with UVB radiation, it’s always going to be smarter to err on the side of caution and take the opportunity to protect yourself. 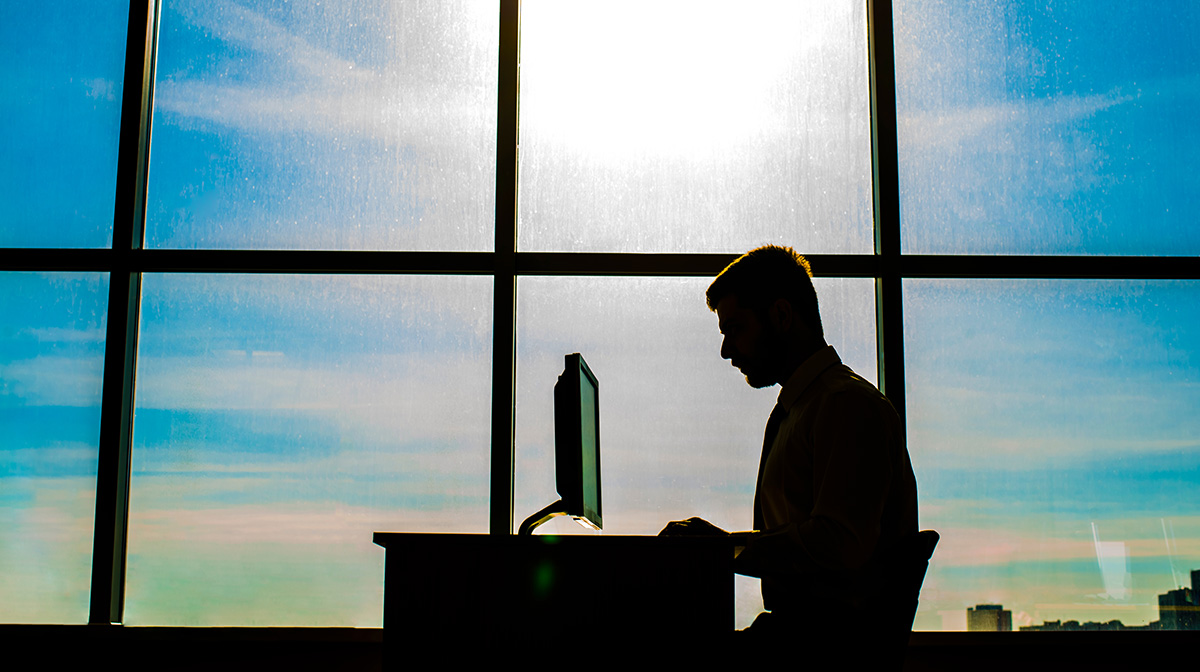 Higher wavelength UVA radiation penetrates deeper than UVB, into the region known as the Dermis. This type of light is the major contributor to tanning, and overexposure is a major risk factor in skin cancer.

In addition, UVA radiation is also the main culprit when it comes to causing signs of ageing. It does this by breaking down fibrillin, a chemical that is present in the Dermis that promotes tautness and firmness of the skin. While fibrillin levels do appear to decrease over a person’s lifespan, much of the deterioration is thought to be down to UVA radiation. In fact, according to some dermatologists’ estimates, between 75% and 80% of the visible signs of ageing such as wrinkles and sagging are brought on by exposure to UVA radiation, and are not simply an unavoidable fact of life.

You may be surprised to know that UVA is prevalent with more or less equal intensity at all times of day throughout the year. Furthermore, they’re capable of penetrating clouds and glass. As a result, you are likely being exposed to far more UVA radiation, and the risk factors that come with it, than you may be aware.

Protecting yourself from UV Radiation

Advice from the Skin Cancer Foundation states that in order to minimise the risk of developing skin cancer, you should use SPF daily. A minimum SPF of 15 is advised for all times of year, but this should be increased depending on certain risk factors, such as during hotter, sunnier periods or when at high altitudes. In addition, it’s crucial that you use a broad spectrum sun screen which protects from both UVB and UVA radiation. 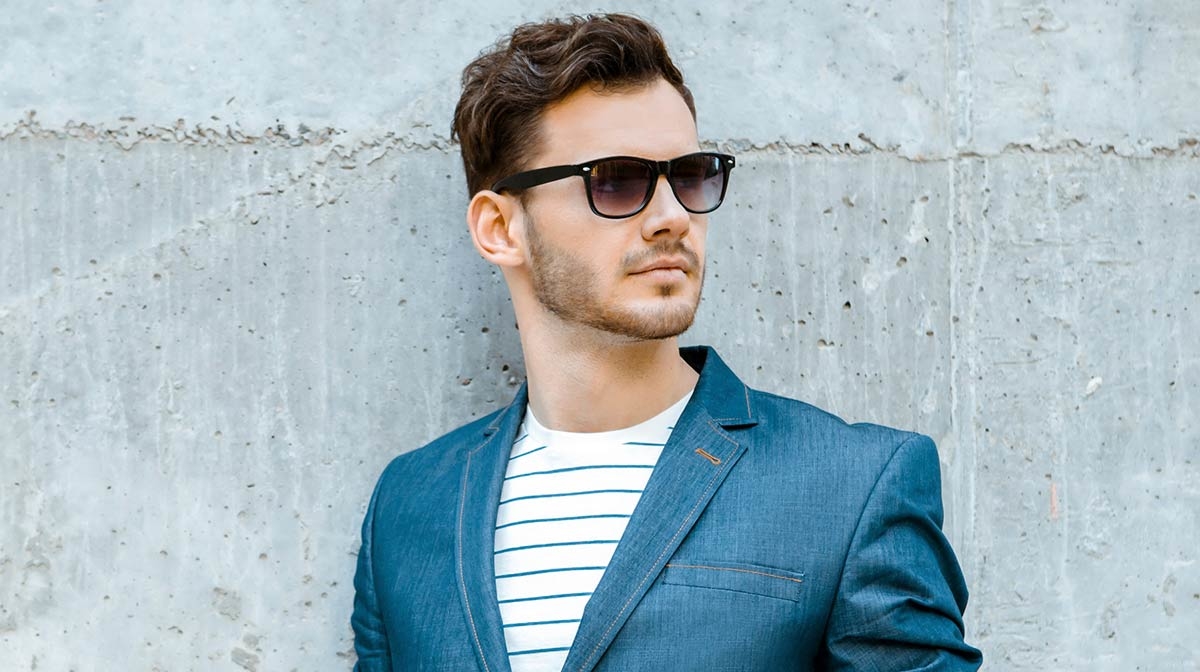 What SPF products are on offer?

Especially in the UK, applying sunscreen in the colder months might seem like an unnecessary burden, but luckily a range of multi-purpose moisturisers are on offer which include a strong enough SPF to protect your skin from harmful UV rays. Simply switch out your typical moisturiser for one with an SPF to ensure you stay protected at all times.

Similarly to your skin, lips are susceptible to damage from UV rays. Lip balms moisturise your lips while giving you the protection from sun damage that you need.

Like this content? Check out our Interview with Dr Sarah Wakelin, Dermatologist at La Roche-Posay, and keep up to speed with the Mankind Blog.

How To Style Curly Texture