Mankind Guide: How to do Dry January

There’s nothing wrong with a little overindulgence during the festive period – we’ve all been guilty of it from time to time. And what better way is there of letting your wallet, liver, waistline, and let’s not forget skin (we are Mankind after all) make a full recovery than Dry January? Giving up alcohol for a month can seem like a daunting task, and more than a few cave at the first sign of pressure. So that’s why we’ve come up with a handy guide to help you out. Check out our Dos and Don’ts of Dry January.

Or stop strong, as the case may be. Refusing even a whiff of alcohol after necking your drink at 11:59 might be a bit extreme. Waking up on January 1 with a clear head, however, is recommended. Let’s be honest, although a great deal of time is spent looking forward to New Year’s celebrations, they rarely live up to expectations. Dialling it back a bit on New Year’s Eve can give you a head start on the rest of us. 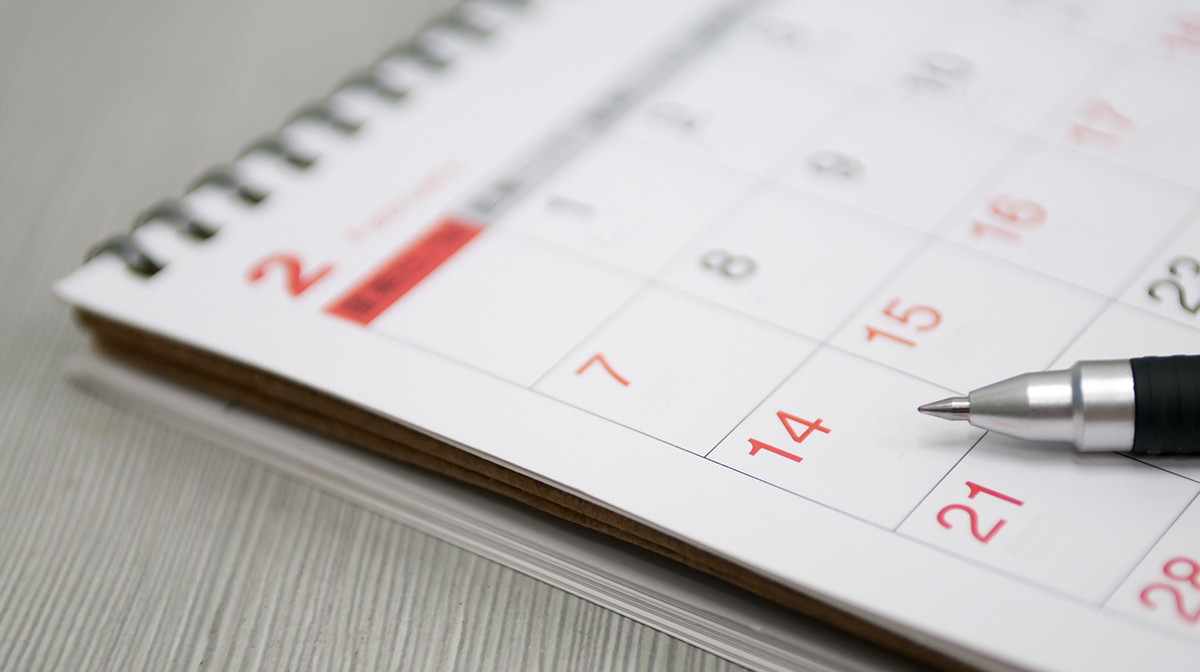 For plenty of people, extended festivities eat into the first few days of what should be Dry January, meaning they never make it past the first hurdle. We remind you at this point that for a challenge that only has one rule, that rule is surprisingly flexible. Stick an extra day or two at the end if you’re a completionist, or shave a few off the start if you’re feeling forgiving. Either way you’ll still be reaping the benefits. 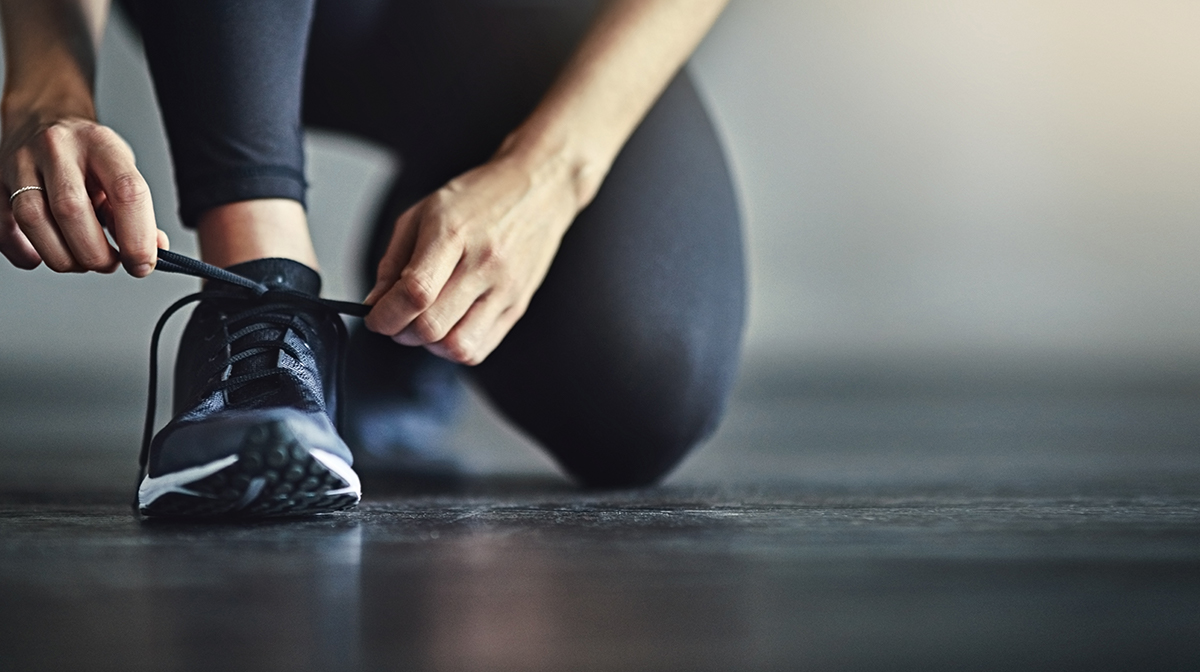 Getting drunk is the product of a complex web of biological interactions which scientists still don’t fully understand. What we do know is that it feels pretty good. At first, going without the high can produce feelings of boredom which might make your will break. Exercising more stimulates the release of endorphines which will combat these symptoms, giving a sense of wellbeing and relaxation booze-free.

Everyone you speak to has a friend of a friend whose miraculous weight loss and incredible body transformation in Dry January are an inspiration to us all. But don’t let that encourage you to be too hard on yourself. Ramping up your gym time excessively in search of drastic results will only make matters worse.

As you might expect, this advice goes both ways. Spending some of the money you’d usually fritter away at the pub on a pizza once or twice in the month is a good way of rewarding your Dry January success. Making a regular habit of it should be avoided, however.

DO see it as an opportunity for self-improvement

So you’re feeling fitter, you’re much less ropey in the morning, and you’ve saved a few quid already. You’re thinking this health and wellbeing stuff might not be so bad. Why not keep up the momentum? Start cooking more healthy meals, use your pub-free Friday nights to learn a language, or play some squash?

DON’T try to become a monk 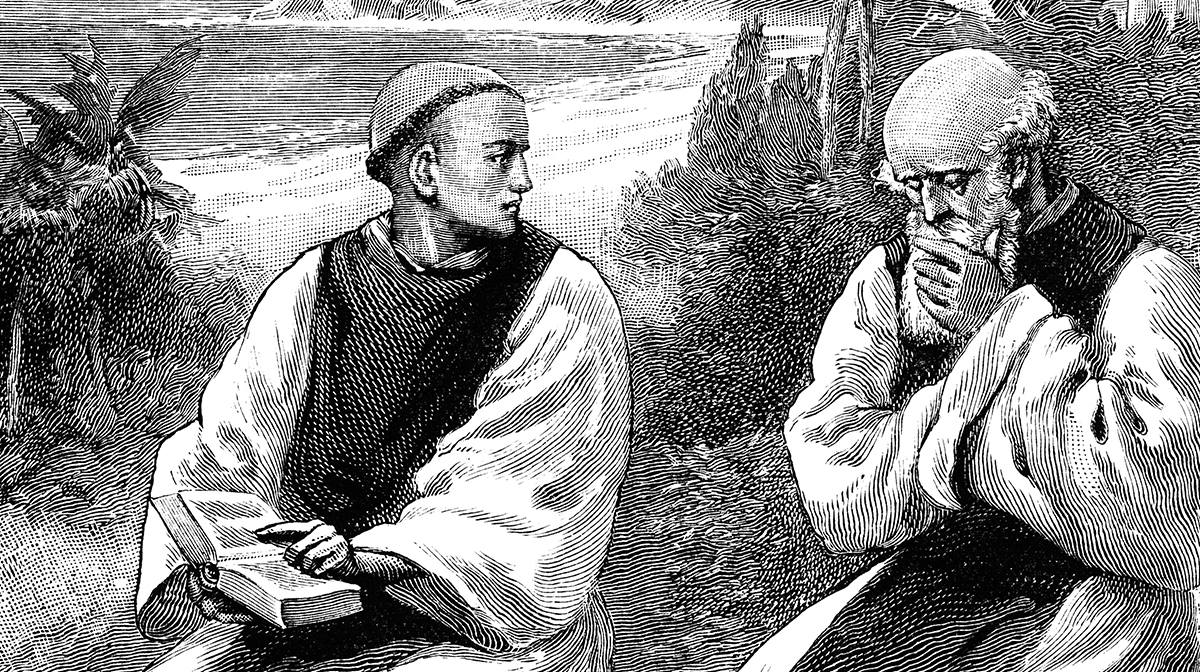 Taking Dry January one step too far by going vegan, replacing social media with meditation, and becoming a Yoga master all at once might reflect real noble intentions, but it isn’t likely to bring about meaningful change. We’re sorry to tell you this, but willpower is much easier in short bursts. Think of Dry January as a test of endurance – you don’t want to burn through all your resources at the very beginning.

DO enjoy the health benefits

If you make it through the full month, congratulations! You’ll enjoy a raft of health benefits such as reduced liver fat, improved blood sugar regulation, and lower cholesterol. Your concentration and overall mood will probably have improved, and you’ve more than likely shed a few pounds. What’s more, your complexion will be clearer and brighter. Pat yourself on the back.

DON’T let it all slide on Feb 1

Of course, we’re not going to be the ones to prevent you pouring yourself a celebratory drink. But take something with you from the last month. You may have realised how good it feels waking up hangover free on a Saturday morning. Or, you could have found a booze-free activity that lets you spend time with mates. Try to recall this now you’re under no moral obligation (read: national-scale peer pressure) to stay sober.

7 Unusual Fruits You Have To Try

The Top 12 Best Moisturisers for Men

Strip Back Your Skincare Routine

The Best Toner for Men: 10 Products You Need to Try

The best hair spray for men